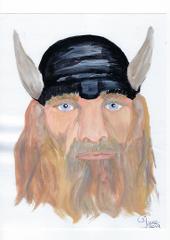 There has been some excitement here for me. Whilst receiving healing this week I was very aware of a Viking man, I could see him in my mind quite clearly.

He gave me his name as Cedric, the town of Dumbarton in Scotland and a date of 860 AD.

When the healing had finished I asked the healer, Shaun, if he had a Viking helper and said that he had. I then gave him the information I had been given.  Other people had been made aware of the Viking as well.

Shaun did some research and founds that there had been a Viking siege of the town of Dumbarton in 867 AD which lasted for quite a while. The man had come to help him as he wanted to ‘give back’. 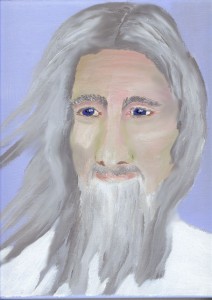 Another healer I had worked with was Malcolm and he had some lovely helpers around him that I was able to paint for him. These people were also seen by his patients. 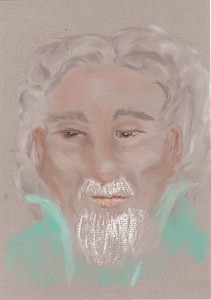 This a guide helper who works with one of my healer friends. He was a medical man from 18th century 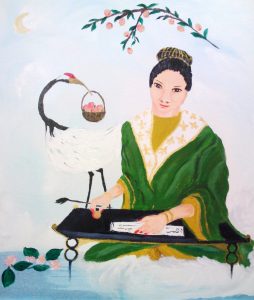 This beautiful Chinese lady came to help my friend Veronica who is a lovely medium/healer. 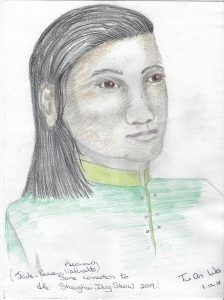 This image of another Chinese lady – Tu An-Wei has come for me with an interest in dogs and dog shows.

How Psychic Art Can Help You

Bring Clarity & Insight Into Your Life